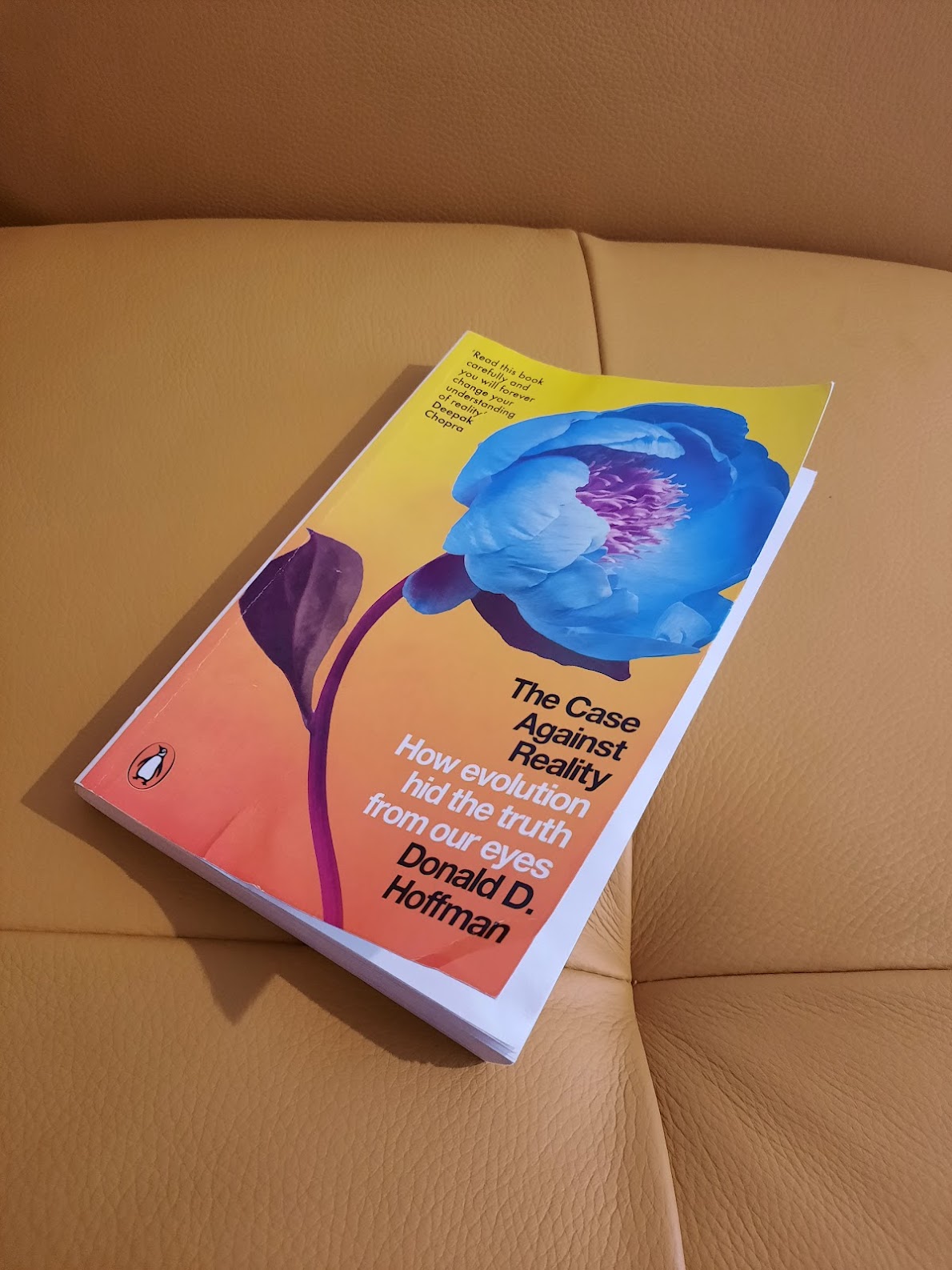 No doubt the quantum world is very strange. Concepts such as superposition and entanglement abound, which researchers aim to take advantage of in Quantum Computing. The book Evolutionary Argument Against Reality by Donald Hoffman takes aim at the world in which we inhabit, as Hoffman claims that our very understanding of reality is shaped by the evolutionary process and that process takes precedence over the real truth of our existence.

We have touched on notable scientists such as David Deutsch (being one of the forefathers of Quantum Computing) but also his work has left profound implications for the very nature of reality and Deutsch is one of the exemplars of the Multiverse in explaining how a Quantum Computer has “actually” perform its improvement over classical algorithms. There are many other interpretations of reality, and another name is David Bohm (and we have linked to his work)

Hoffman can be added to the list of a growing band of scientists who are refusing to stop at the existing explanations for how we conscious humans got to the point of examining the fundamentals of our existence. Instead, Hoffman offers a departure into the world of FBT or Fitness Beats Truth – a rather simple idea but at heart states that organisms learnt to survive and reproduce and this was more important than understanding the real way our world is constructed. In a nutshell, evolutionary pay-offs are more important than reality and his work at heart shows that evolution has moulded organisms to behave in a way that means that the reality of nature may never be revealed.

Hoffman is no solipsist, but Hoffman maintains what we see and experience is very much a function of the “headset” that we wear and is likely very far from what our eyes and brain describe to us. Hoffman goes through a range of examples, discussing how parts of our brain have adapted to danger and how despite our perceived visual acuity – our vision is highly compressed down to just 40 bits of information (from billions). Our brains have learned to short-cut, humans need to, they needed to survive long enough to reproduce and pass their genetic material to the next generation. This idea is not new, after all, Richard Dawkins in The Selfish Gene has been espousing this for many years. But the subtle nuance here is that we perhaps cannot know the full reality of our existence.

Of course conscious plays a role in our understanding of who we are and the world in which we live. The reader will be taken through some of the philosophical issues surrounding consciousness and into the debate of conscious realism. Interestingly panpsychism is discussed – where almost everything can have consciousness, something which this author believes is gaining traction in the scientific community.

Readers who want to explore some of Nick Bostrom and Elon Musk’s popular views that we live in a simulation will likely find some good mileage in the book. The book is easily digestible and has little in the way of equations but remains clearly written and accessible so that those who want to learn more cases chase more details. The purpose of the book will encourage the reader to think deeply about some of their fundamental assumptions about what we perceive reality to be. This was on my reading list for a couple of years and I was glad that I finally got to engage with the thinking of Hoffman.