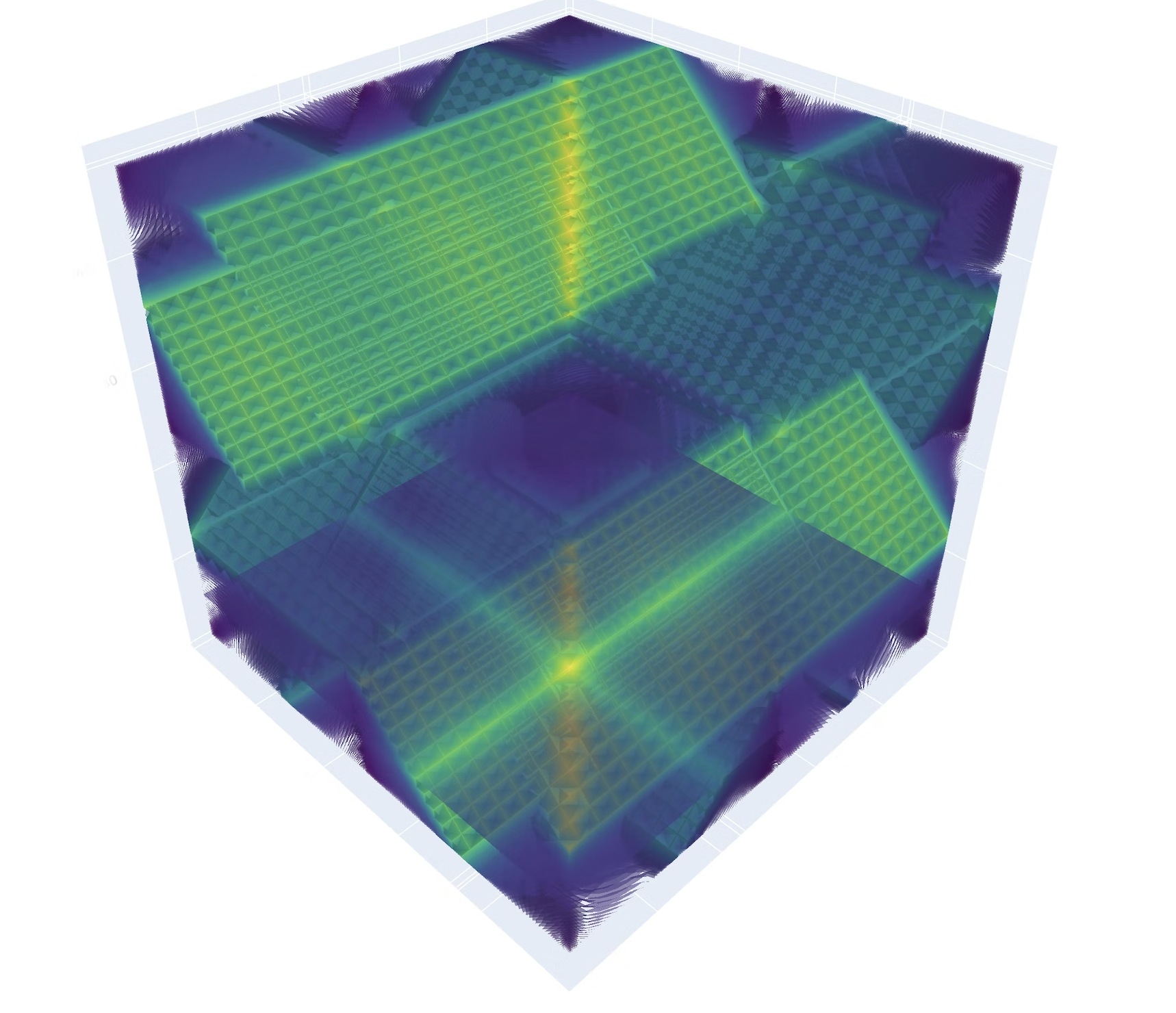 Physicists at the Flatiron Institute have successfully compressed a quantum problem that required 100,000 equations into a bite-size task of as few as four equations accurately using artificial intelligence. If scalable, it can help develop materials with desirable qualities like superconductivity or use in producing renewable energy.

The Quantum Challenge helped with AI

The challenge is the electron’s behaviour when moving in a gridlike lattice. Within the same lattice location, electrons interact. The setup is called the Hubbard model. It is an idealization of several important classes of materials. It allows scientists to study how electron behaviour produces desired phases of matter, such as superconductivity, in which electrons flow without resistance through a material. The model is also used to test novel approaches before they are applied to more complicated quantum systems. The Hubbard model is simple.

As electrons interact, their outcomes may become quantum mechanically entangled. Two electrons cannot be treated individually when separated by a large distance on distinct lattice sites. Hence physicists must treat all of the electrons at once rather than one at a time. More electrons result in more entanglements, making the computing job more difficult.

An effective technique for analyzing a quantum system is a renormalization group. This is a mathematical instrument used by physicists to examine how the behaviour of a system, such as the Hubbard model, varies as scientists adjust parameters such as temperature or examine the attributes on different scales.

Unfortunately, a renormalization group that maintains track of all potential electron couplings without making any compromises might contain tens of thousands, hundreds of thousands, or even millions of distinct equations that must be solved. Also, the equations are difficult to understand: each one describes the interaction of two electrons.

Di Sante and his colleagues:

The machine learning software’s training took a lot of computing muscle, and the program ran for weeks. According to Di Sante, the good news is that now that their network has been trained, they can adjust it to work on different problems without starting from zero.

Di Sante and his colleagues are also investigating what machine learning is “learning” about the system, which might lead to new insights that would be impossible for physicists to understand.

The uncertainty is how well the new method will work on more complicated quantum systems, such as materials in which electrons interact across long distances. Nonetheless, there are interesting prospects for using the approach in other domains that deal with renormalization groups. It can completely alter how scientists approach studying systems with many interacting electrons.