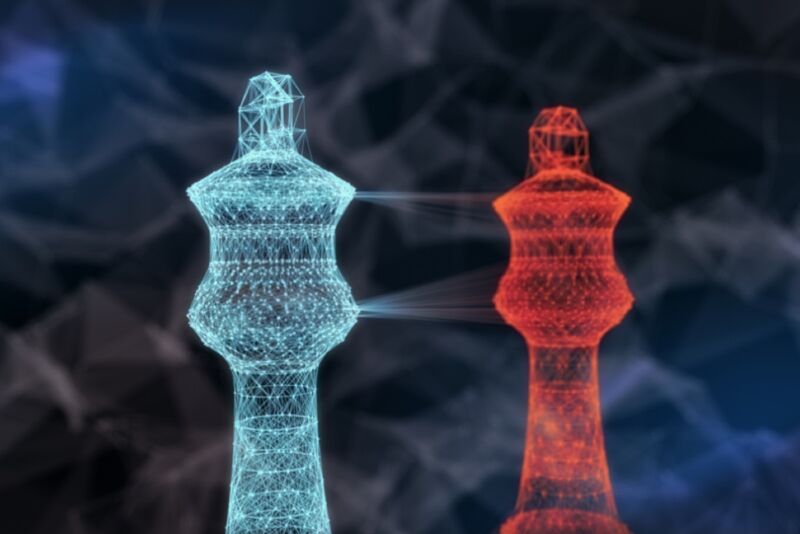 Starting on December 9, Q2B and Quantum Realm Games hosted a quantum chess tournament, and many leading quantum computing companies sent representatives to play. The games were all live-streamed on Twitch as well. After a long and hard battle, Amazon’s Aleksander Kubica was victorious.

Quantum chess is extremely complicated, allowing for the quantum concepts of superposition, entanglement, and interference to create a chess game unlike any other.

Silly indeed. 3D chess might be harder than normal chess, but thinking with quantum states in your head was not easy for chess experts. After all, especially with superposition, chess pieces were both there and not there. A computer algorithm is needed to calculate what happens.

The unique version of chess is the brainchild of Chris Cantwell of Quantum Realm Games. He was inspired while he was working on a quantum project at the Univerisyt of Southern California. A graduate student at that time, Cantwell wanted to create a type of chess that had quantum concepts in mind.

Cantwell designed quantum chess to be accessible to all, even if the players had no degrees in quantum physics. While the exact methods of winning were different from regular chess, the goal remains the same. All players have to do is to capture the opponent’s king, albeit with a quantum twist. Aleksander Kubica did win against Google’s Doug Strain, though he won solely because Strain ran out of time.

Amazon, particularly Kubica, can rightfully brag about this one for years.