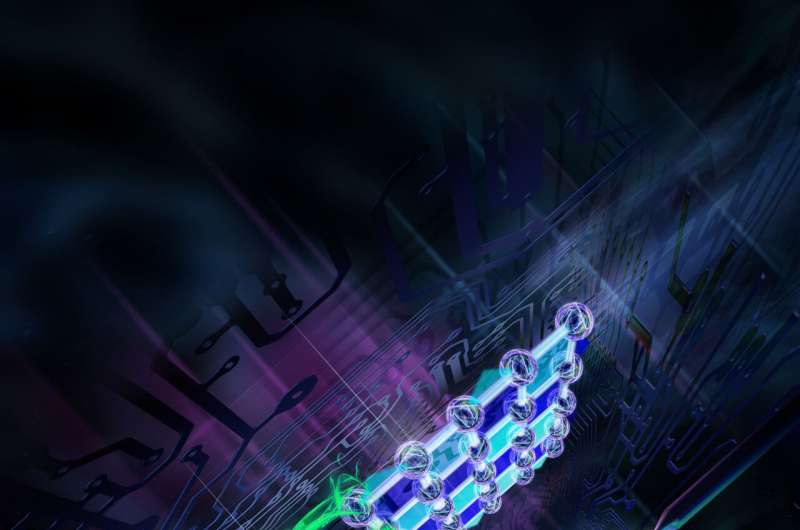 The gap between early and current quantum computing architectures and practical quantum computers is wide due to being unable to achieve fault tolerance using quantum error correction reliably. A new paper aims to bridge this gap

In a new study, scientists performed lattice surgery between 2 qubits protected by a topological error-correction code within a 10-qubit ion-trap quantum information processor. This novel arrangement allowed the scientists to perform the non-demolition quantum measurements using local and entangling gates, coupled with measurements on auxiliary qubits. Entanglement between 2 logical qubits was achieved and the logical state teleportation between them was successful.

This experiment shows that lattice surgery can be useful for building fault-tolerant quantum computers.