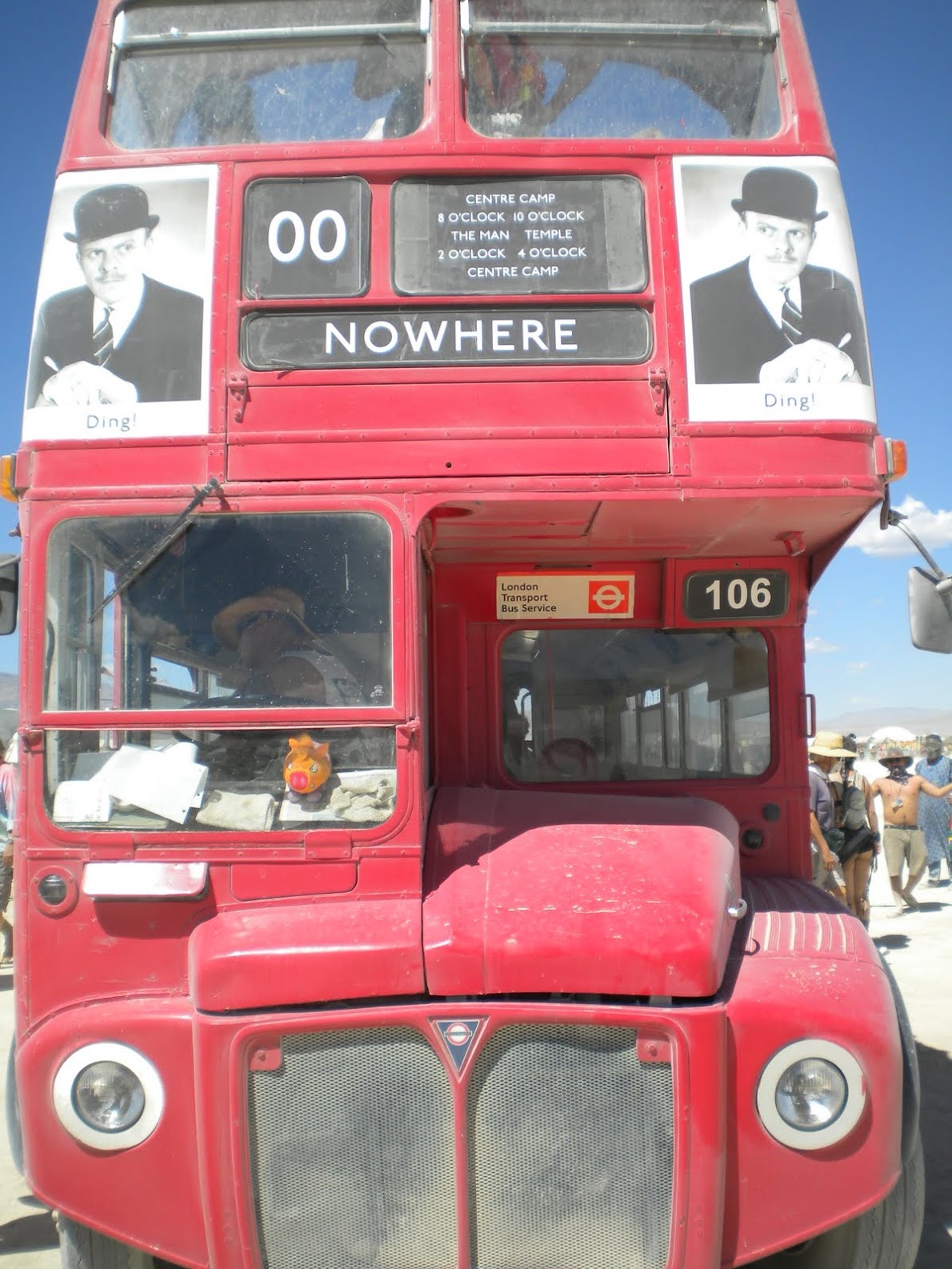 As if Quantum Computing couldn’t get any spookier, funding aimed at promoting UK security and defence is actively investing in the technology. The NSSIF (The National Security Strategic Investment Fund), which invests on behalf of spy agencies (MI5, MI6 etc) as well as the armed forces, has according to the Daily Telegraph, increased the number of funds it backs from a solitary fund last year to a total of seven investment firms.

The funds that received the capital were Notion Capital, Dawn Capital, Longwall Ventures, Oxx Capital, Evolution Equity Partners and Amadeus Capital. The venture capital funds will invest more than £10m each on behalf of the security services into fields such as Quantum Computing as well as chip fabrication and of course, encryption. According to reports, the fund took a three percent stake in quantum computing business Quantum Motion which is hoping to reduce the size of the breakthrough computers using silicon chips rather than more specialist hardware.

The Sunday Telegraph reported last year that Amadeus Capital, the investment fund co-founded by veteran technology entrepreneur Hermann Hauser (of Acorn and ARM fame), was an NSSIF partner and had been handed around £25 million in funding to invest on the part of the Government.