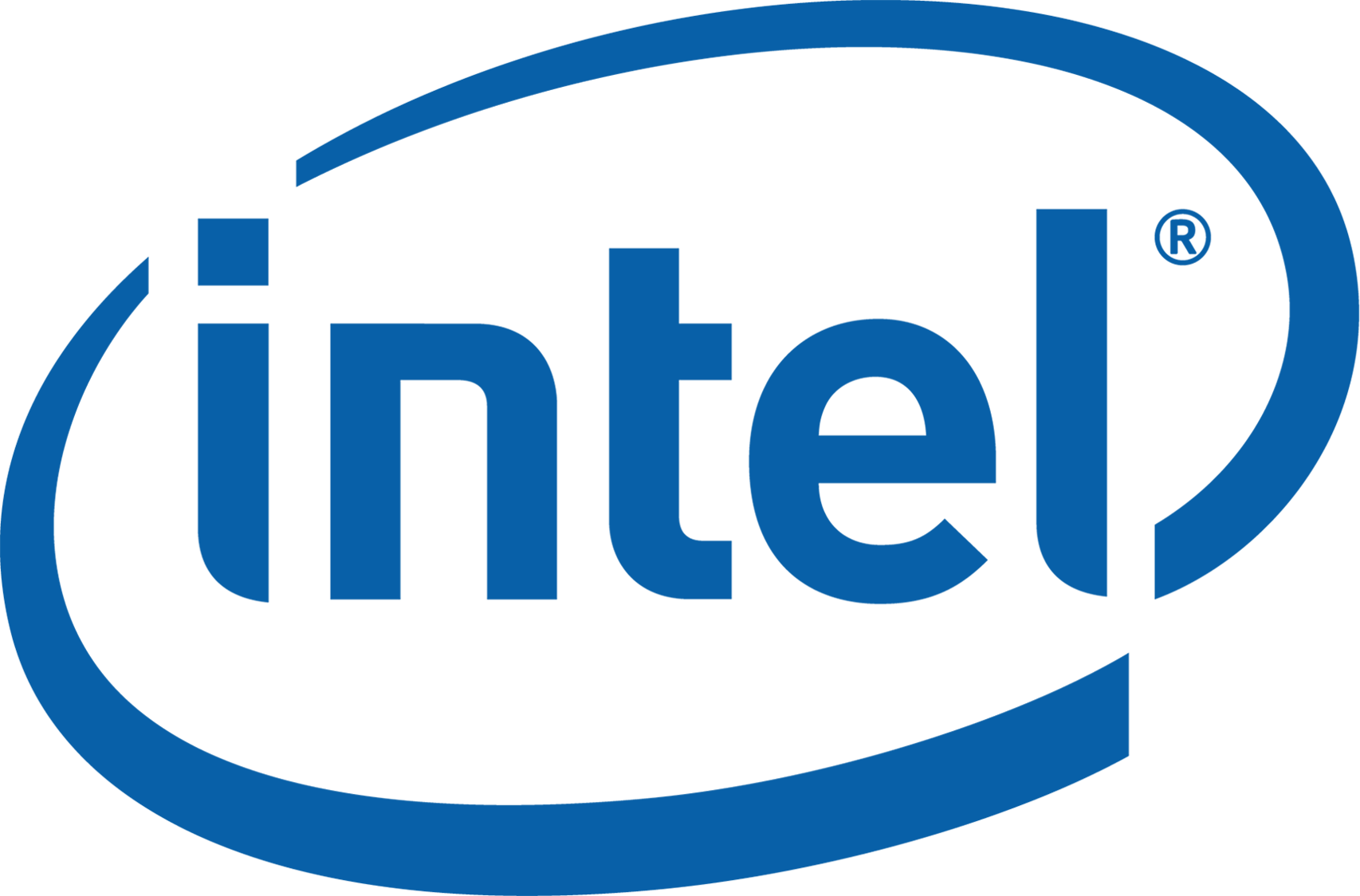 We have seen an announcement from Intel sometime back last year regarding their cryogenic control chip. The partnership between Intel and QuTech (Delft University of Technology) has resulted in a chip that enables easier control and scaling of qubits, which could help researchers in their quest to improve the number of addressable qubits that can be used in Quantum Computing.

The aim of the new chip is to cut down the complexity and the number of wires that typically required. Known as a SOC or System on a chip, it will still operate a very low temperatures, but represents an innovation that could facilitate further innovation. Built on Intel’s 22FFL process, it uses RF capabilities to control 128 qubits with a single device, which means more than double what was used in Google’s Quantum Supremacy statement last year.

Speaking at the ISSCC 2020, The International Solid-State Circuits Conference taking place in San Francisco. Intel and QuTech presented their paper on Tuesday at the ISSCC conference. If you want to learn more about the exact details on the chip, here is the title: “A Scalable Cryo-CMOS 2-to-20GHz Digitally Intensive Controller for 4×32 Frequency Multiplexed Spin Qubits/Transmons in 22nm FinFET Technology for Quantum Computers“.

Intel has been pretty quiet in the Quantum Computing race, but the company was covered as a possible public company that investors could invest in should they want to get exposure to Quantum Computing.