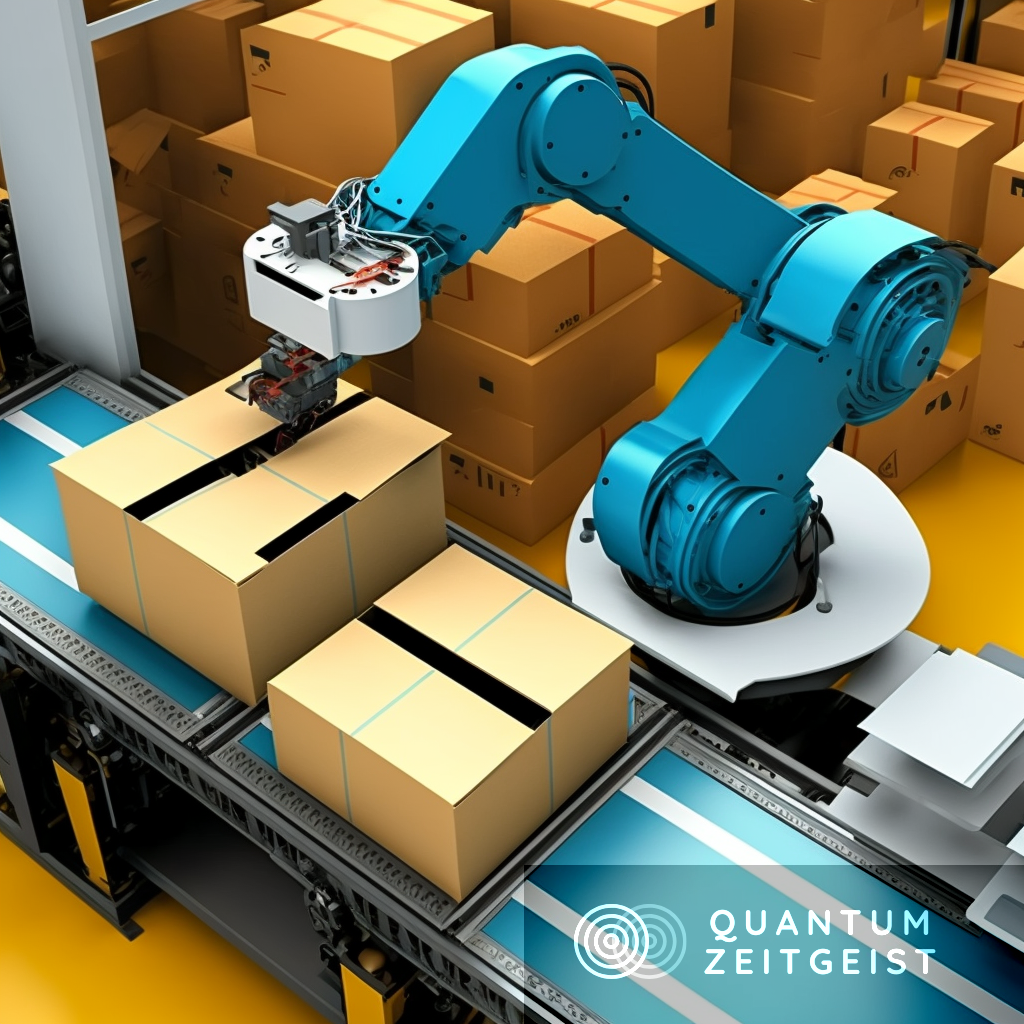 For data with non-linear relationships or a wide and complicated feature space, quantum kernel approaches are believed to transcend traditional support vector machines (SVMs). In a study of evaluating low-resolution images with minimal feature selection on the quantum simulator, the quantum kernel technique in a superconducting quantum computer significantly outperformed a classical SVM.

Researchers Daniel Beaulieu, Anh Pham, and William Scherr from Deloitte Touche Tohmatsu Limited (DTTL), a leading global provider of audit and assurance, consulting, financial advisory, risk advisory, tax, and related services, together with Dylan Miracle from Strangeworks Inc., a Texas-based quantum computing company that focuses on human and computer (quantum) interaction, have published a study to compare the efficacy of various quantum kernel implementations versus classical versions. The secondary purpose is to compare the performance of an IQP encoding approach of the quantum kernel to a simple angle encoded quantum kernel using actual NISQ quantum hardware.

They chose to use an existing quantum kernel method for classification to determine manufacturing images were used to determine if a product was defective or was produced correctly through the manufacturing process. A quantum kernel is created by first encoding data to a feature map, then calculating the inner product of two data-encoding feature vectors, and finally encoding as a scalar input into the quantum state of a single qubit. This enables the linear to separate data in a high-dimensional Hilbert space that would otherwise be difficult to separate linearly using traditional approaches.

The researchers applied dynamic decoupling error mitigation to the Quantum SVM kernel approach in the study, which, to their knowledge, has never been done for quantum kernel methods for image classification.

When performed on a QPU, the more sophisticated instantaneous quantum polynomial (IQP) encoding technique produced better precision than classical Support vector machines (SVMs) results but had a lower recall and F1 score. SVMs have supervised learning algorithms that can be used to solve classification and regression problems; it finds a hyperplane that separates data points from one class from data points from another class with the greatest margin between the two classes.

Based on the data gathered, the study’s results were quite intriguing, with the following significant observations: first, the angle-encoded circuit outperformed other quantum kernel encoding approaches on real quantum hardware for identifying faults in manufacturing image data, followed by the non-error corrected IQP circuit.

Secondly, researchers observed that the reason behind the angle encoding quantum kernel circuits was able to perform raw image classification tasks comparable to classical SVM when data was dimensionality reduced to the number of qubits using PCA was primarily because the quantum kernel methods can efficiently encode highly non-linear data using a feature map. This feature map, in particular, enabled the use of quantum Hilbert problem space’s increased dimensionality compared to other kernel types.

Third, the noiseless numerical simulations for both angle and IQP encoded circuits categorized images better than any conventional SVM kernels, demonstrating the effectiveness of our quantum kernel method but also revealing the possibility of error when implemented on quantum hardware.

Although given the inconsistent results of their angle encoded data, with one running better, one running equivalently, and one running significantly worse than classical SVM kernels, the researchers further suggest conducting experiments with both angle and IQP, as well as other ways of error mitigation to improve consistency and increase the probability to reduce errors.