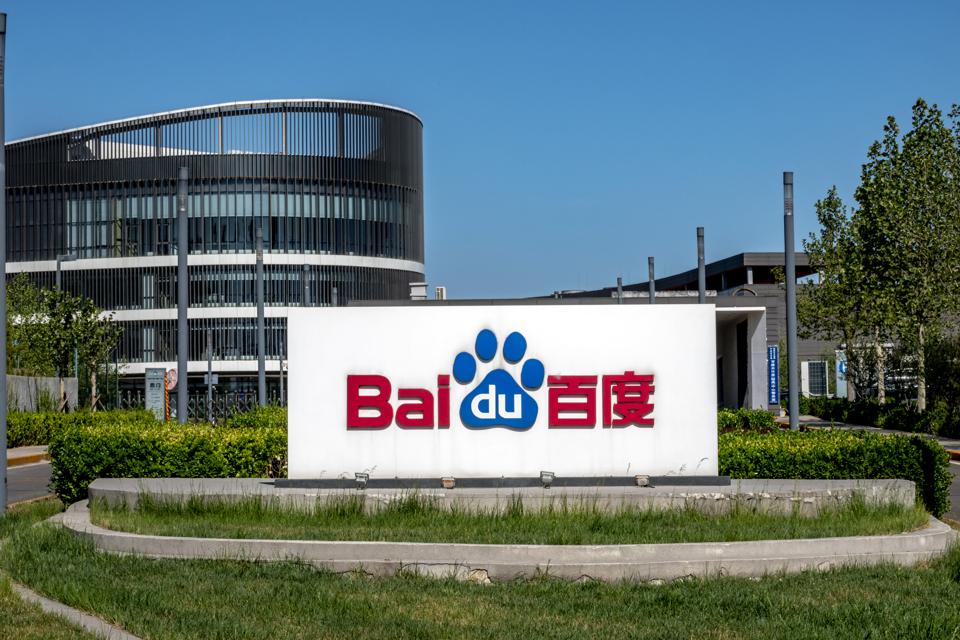 Last week Baidu held a developer conference in which it showcased Quantum Leaf, a new cloud quantum computing platform for programming, simulating, and running quantum workloads. Baidu says that Quantum Leaf is meant to provide a programming environment for quantum-infrastructure-as-a-service setups. It is also meant to work in tandem with Paddle Quantum, the development toolkit Baidu released earlier this year.

That quantum computing can eventually accelerate AI workloads through quantum-mechanical processes such as superposition and entanglement is a belief held by experts. Even now, AI plays an important role in the latest and most advanced quantum computing research.

Quantum Leaf is mainly built with QCompute. It is a Python-based open source development kit and is equipped with a hybrid programming language and high-performance simulator. A user can utilise pre-built objects and modules in the programming environment, building and executing quantum circuits through passing parameters. This can be done either on the simulator or on cloud simulators and hardware. In simpler terms, QCompute allows circuits to be built and analysed as well as calling the backend.

Quantum Leaf is able to dovetail with Quanlse, and Baidu also touched on that. The company calls Quanlse a ‘cloud-based quantum pulse computing device’ which can bridge the gap between software and hardware. It does this by designing and implementing pulse sequences, part of various quantum tasks. (Pulse sequences reduce quantum error, and these errors originate from decoherence and other quantum noise.) Baidu further describes Quansle as being able to work with superconducting circuits and NMR (nuclear magnetic resonance) platforms. Compatibility with new form factors are also said to arrive as time goes on.

Baidu introducing the world to Quantum Leaf and Quanlse follows the release of Amazon Bracket and Google’s TensorFlow Quantum. TensorFlow Quantum is a machine learning framework capable of constructing quantum data sets and prototype hybrid quantum and classic models of machine learning. It can even train discriminative and generative quantum models. Xanadu’s Pennylane, a multi-contributor project for quantum computing, is what Facebook’s PyTorch relies on. Pennylane is a third-party quantum machine learning, automatic differentiation, and hybrid quantum-classical computations library. Microsoft also offers a selection of similar kits and libraries for anyone who needs them.

Baidu Research is Chinese company Baidu’s technology division. Its mission is to push the boundaries of quantum computing as far as possible. The three areas it specializes in are quantum AI, quantum algorithms, and quantum architecture.