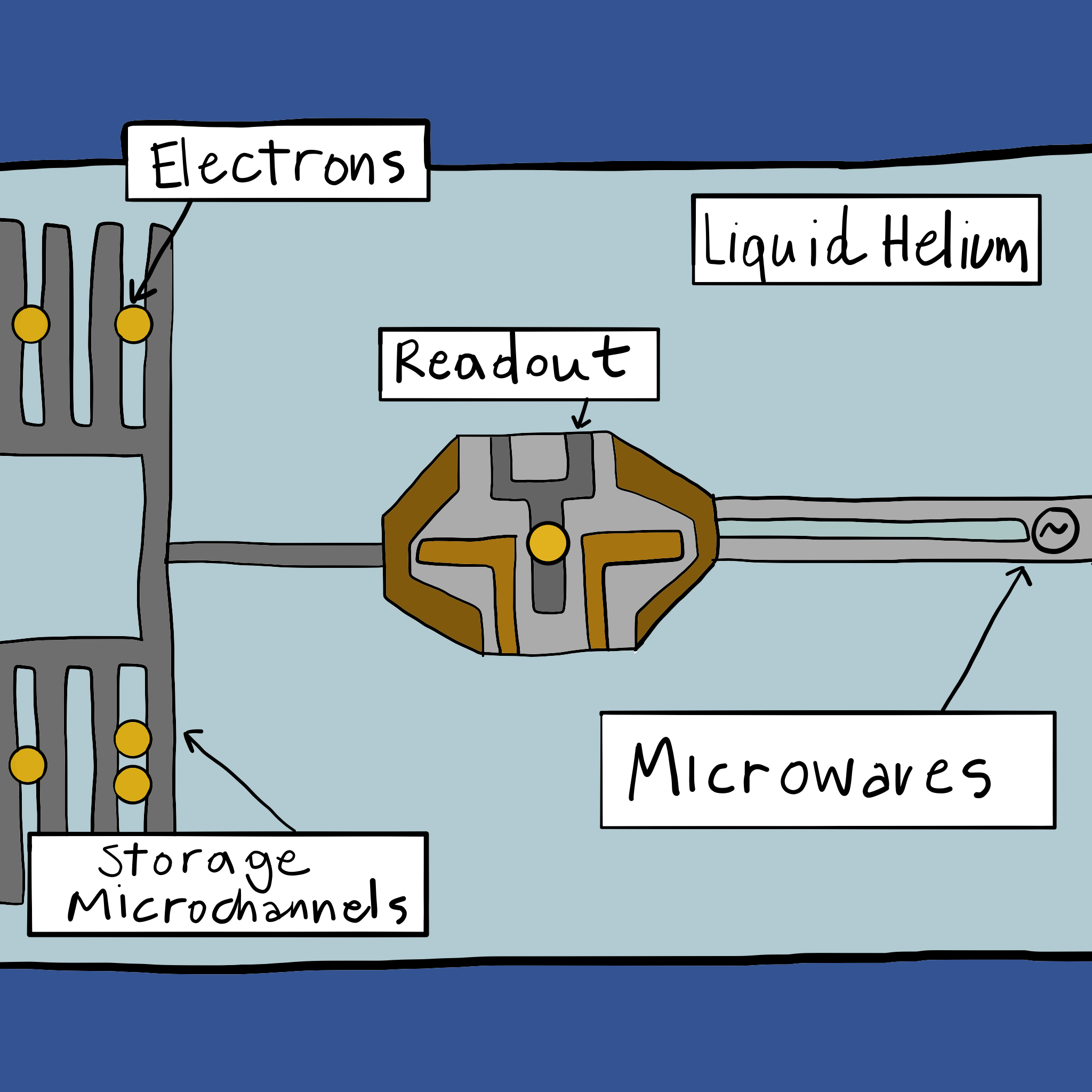 Major Quantum Tech Companies has shown its support towards the step of EeroQ, a founding member of the United States Quantum Alliance and a pioneer in quantum computing, on its headquarters relocation to The Terminal, an IBT Group building in Chicago. EeroQ has secured a lease for a 9,600-square-foot engineering lab and office, bolstering both Chicago quantum computing and Mayor Lightfoot’s INVEST South/West strategy, as well as The Terminal’s status as a top advanced technology hub in Chicago.

In Humboldt Park, a next-generation computer will be developed, boosting the Mayor’s initiative in supporting its community and residents. Chicago’s INVEST South/West effort and establishing a quantum computing cluster.

Quantum computing (QC) has enormous promise for the development of new drugs and materials, as well as financial algorithms and other applications. Information is stored in qubits in a QC, which are larger than today’s 0s and 1s. While this opens the door to tackling issues that are hard to solve with today’s computers, constructing a large-scale and dependable QC is a huge hurdle that has yet to be overcome. EeroQ offers a new chip design with the potential to leapfrog to the front of the race, thanks to an engineering team led by experts from Princeton University and Michigan State University. IBM, Google, Honeywell, Amazon, and a slew of other significant corporations are among today’s QC players.

EeroQ’s has received a warm welcome from the State of Chicago, the move towards positioning in the Terminal has led to great opportunities. And the team is also thrilled to receive support from key stakeholders in Chicago’s quantum computing revolution.

Read more about the news in Businesswire.com