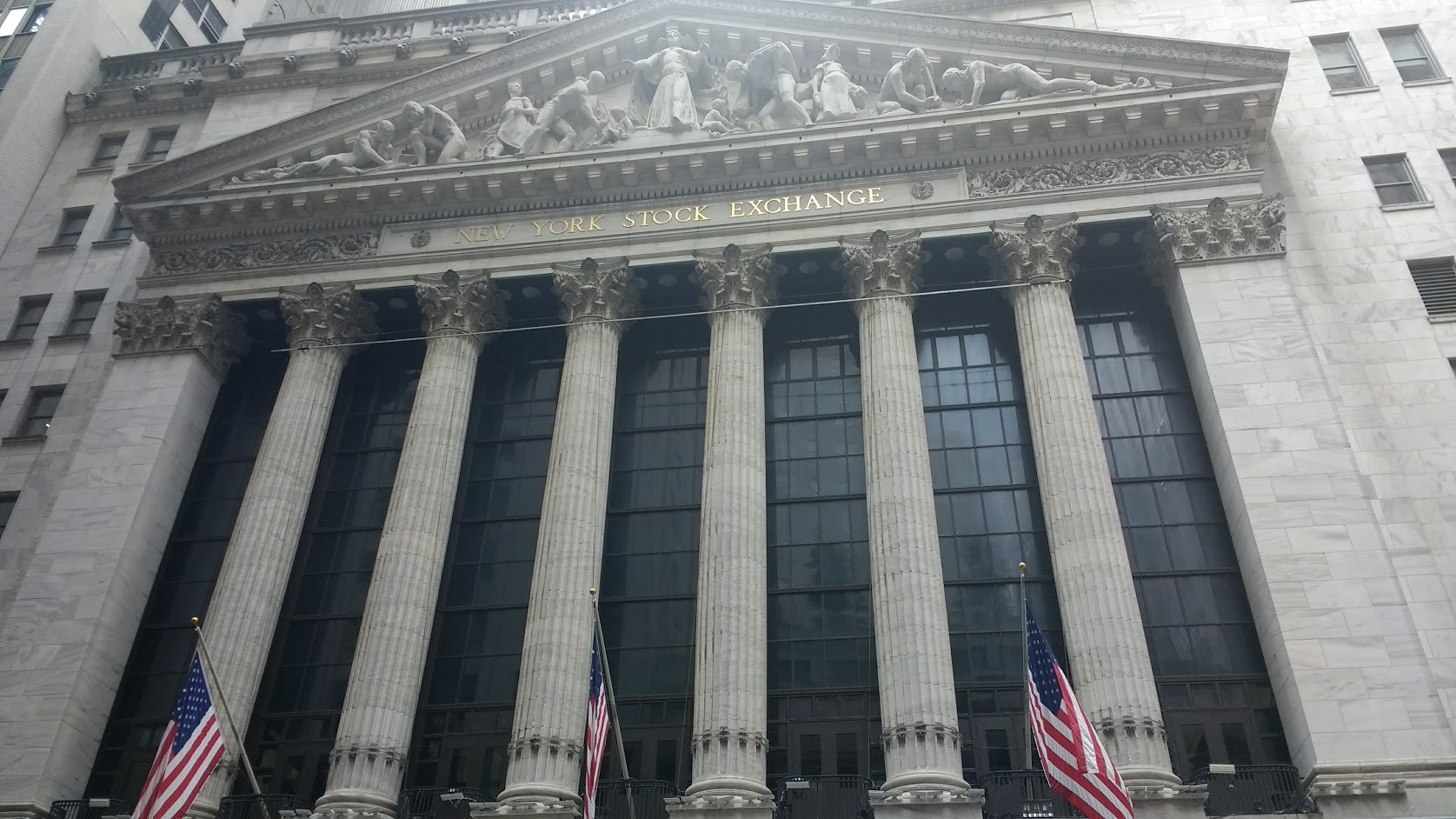 When will we see Quantum IPOs?

Recently we have seen the likes of Lemonade, Unity, JFrog and Snowflake float. Despite the Covid-19 crisis, tech seems relatively immune to the pandemic virus which has gripped the world and the economy. But as we spend more time at home, technology has been one of the least affected sectors of the economy. But when will we see Start-up Quantum Companies IPO? We take a look at a few of the rapidly growing Quantum start-ups.

IPO’s are somewhat of a right of passage for companies – allowing them to fund themselves by offering shares to more investors. It also signals something of a point of maturity of these businesses. Anyone remember the Google IPO or the Amazon IPO or Even Tesla IPO? These events go down in lore as generating significant wealth. Investing at IPO can be brutal, but its is where main stream can get a piece of the action. If a Quantum business does float then it will a chance for investors to invest in fully Quantum companies. Currently the only way for most investors is to buy into a company such as IBM or Google that is working on Quantum, but not of course exclusively working on Quantum technologies.

Likely there is growing investor appetite for Quantum IPO’s judging by the wider interest in technology IPO’s generally. Certainly there will be race on to be the first Quantum IPO which could give first mover advantage and help that business stand alone against the inroads of more established technology companies who are involved in Quantum.

One of the challenges of private companies (before IPO) is that few are privy to the funding and valuation details. Unicorns are those companies that are considered to be valued at more than $1 billion. Here we look at companies that have achieved more than $20 million in funding, That doesn’t necessarily mean unicorn status, because we don’t know the valuation metrics on the investment rounds. But we think that $20 million is a reasonable sum, such that the company is achieving institutional backing (larger VC funds) and hence the exit or IPO is likely to be that much sooner.

We’re going to introduce a few companies that have raised more than $20 million in investment. Comparisons are difficult, but at least we can say that the work they are doing has attracted the attention of larger investors.

We don’t know of crowdfunded Quantum companies, as yet – who knows, maybe someone somewhere out there might be doing something! In a nod to Noah Wood, who has aspirations to democratize quantum devices by allowing people to build them at home with a kit has mentioned to us that he might explore crowdfunding.

Here are eight companies in the Quantum space that have garnered more than $20M in investment.

Psi Quantum with its mega-investment of almost half a billion dollars should qualify as a Quantum Unicorn, assuming that the original team still have some “skin in the game” aka as equity. The relatively quiet company started in the UK and moved to the US for better funding opportunities and you can certainly say that has worked. It looks to be the most heavily funded quantum start-up we have covered.

Could it be safe to say that D-wave has a valuation north of $1 billion? Being one of the first dedicated quantum computing companies that has attracted over $200M in funding, we think can safely say that D-wave is close to being or actually a Quantum Computing Unicorn! Whether it will IPO soon or not remains to be seen. D-wave launched way back in 1999! It is worth pointing out that D-wave’s technology is qualitatively different from the likes of IBM and Google. It is a quantum annealing technology that differs from the gate based devices that are deployed by IBM, Google, Rigetti. But they do solve a certain type of problem: optimization problems. We wouldn’t be surprised that with the major interest in Quantum computing, the board at D-wave will be thinking that now is approaching time for an IPO.

Another contender for potential unicorn status is Rigetti which has made headlines on numerous occasions and was a Y-combinator success. Achieving a couple of hundred million in funding puts it in the range of being a Quantum Unicorn, assuming that investors have around 20% of the company. In reality, we don’t know those exact levels of funding.

The Future of Quantum IPO’s

As investors search for a return, do not be surprised that a few Quantum companies make it to some of the major markets. We might be too early for a major Quantum Tech Boom, just, but one can argue that companies such as D-wave are reaching the point where the original investors are seeking a return. Plus one can argue that being around 20 years as a private company, there will be a huge pressure to pull up the draw-bridge and build a defence against newer Quantum upstarts.