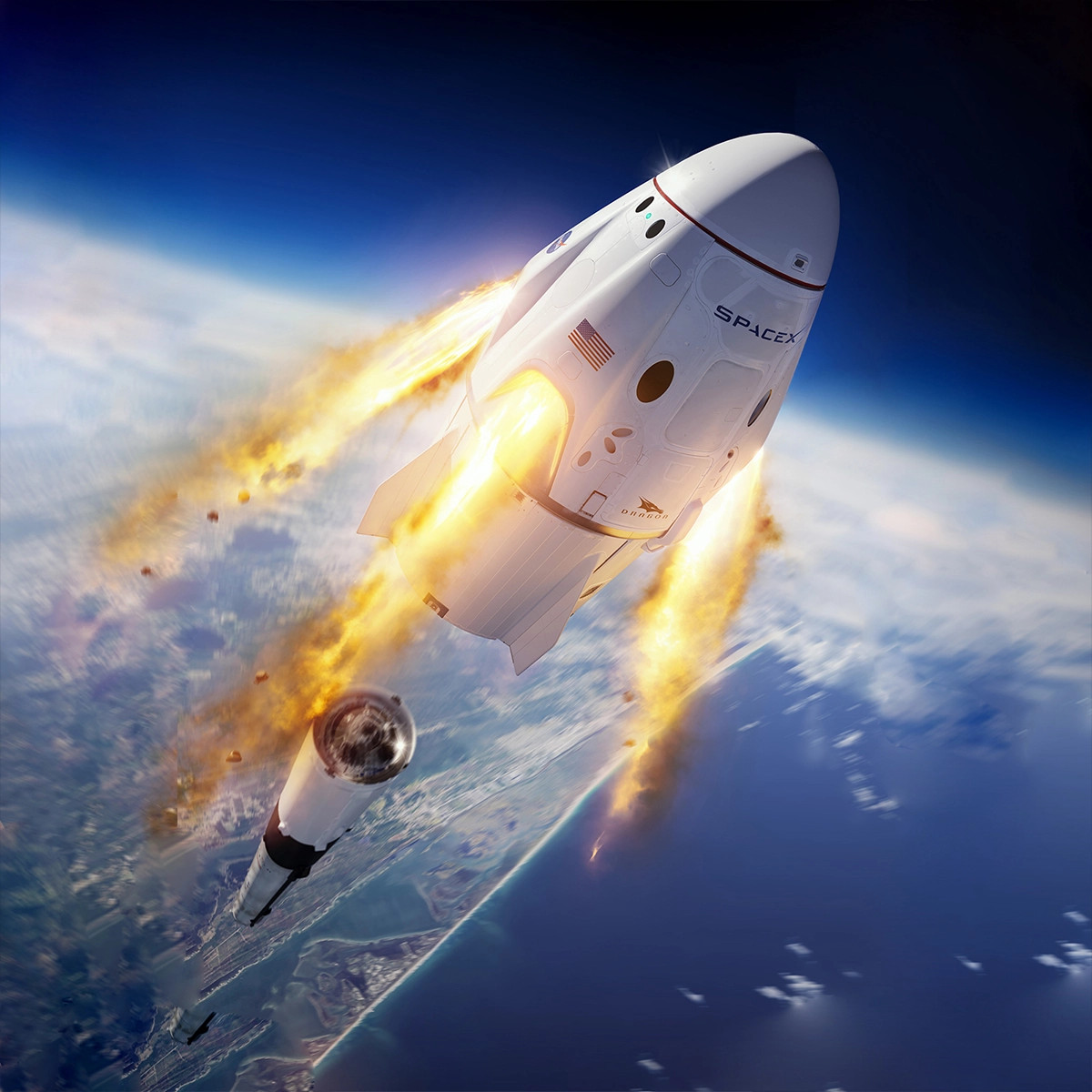 When will Elon Musk start a Quantum Computing Company?

The weekend saw history made as Elon Musk’s company SpaceX put men into space – the first private manned flight – ever. The astronauts made their was to the ISS (International Space Station) and as history continues to be made, it got us wondering about the Technological and Business accomplishments made by Elon and what the future holds for him. In fact now could be the time to start his own Quantum Computing company as we see massive technological developments in the field.

Who is Elon Musk?

He should require little introduction, but perhaps he is most famous for Tesla Motors, which he pumped his own money into after a successful exit when ebay bought the company he founded with Peter Thiel (PayPal). But he didn’t stop there, Elon has founded SpaceX, Neuralink, and even a “boring” company to investigate using Hyper Loop tunnels as a way to travel long distances.

It is pretty clear from Elon, he thinks big and deep and with his companies doing cars to spacecraft to thought controlled devices he likes the harder challenges rather than the low hanging fruit of building just another useless consumer application or finding a way to sell more advertising.

Elon is a detail kind of guy. His Tesla vehicles don’t just employ off the shelf parts as some manufacturers would do, but they [Tesla] actually engineered just about single part themselves, making for a much more complete and cohesive experience. That dedication that over-turns technological complacency is the kind of fresh thinking that could really yield dividends. Elon doesn’t have to be the chief scientist and could partner with existing experts in the Quantum space. In fact the former head of the quantum team at Google might be ready for a joint venture.

We think that if Elon were to enter the Quantum Computing race – he would not only be great at inspiring and leading one of the best teams around, he would spark a generation of scientists and enthusiasts into the field.

Basically Elon would light the way forward and whilst companies such as Google, IBM and Microsoft are actively involved in Quantum Computing, they do not have a singular focus of being a company with a pure Quantum mission. For that singular focus we need to look to some of the interesting Quantum startups that only have that singular mission such as Strangeworks, Xanadu, Oxford Quantum Circuits, Cambridge Quantum Computing. None of these companies makes its money from advertising or selling consumer products. None of these companies are hedging their bets in the quantum space. They only exist to create advances in Quantum Computing.

Elon entering the Quantum Computing race would likely accelerate progress as this would be a strong signal to the markets that “Quantum Computing is a thing”. Tesla entering the electric car market with Elon in charge forced other manufacturers to up their game. At the end of the day, if Elon decided to enter the market, perhaps rather like Tesla, a preexisting company that he could meld into his vision, it could accelerate investment and subsequent developments in the quantum field.

Fact from Fiction, Will Elon jump into Quantum Computing?

Right now it is early days in the development of Quantum Computing, but we are starting to see more and more noise about the potentials and possibilities to man-kind such as drug development, as well as solving commercial optimization problems in a range of sectors from finance to transportation.

Let’s hope that Elon wants to explore more about the universe – perhaps by investing in the one of the Quantum Companies that are doing great stuff all around the globe. Keep watching this space for developments, and perhaps we’ll be writing an article on Elon Musk’s latest Quantum venture.

Adding to the portfolio

We listed the companies and organizations that Elon is involved with below. Could we expect a Quantum based business to follow soon? We hope so.