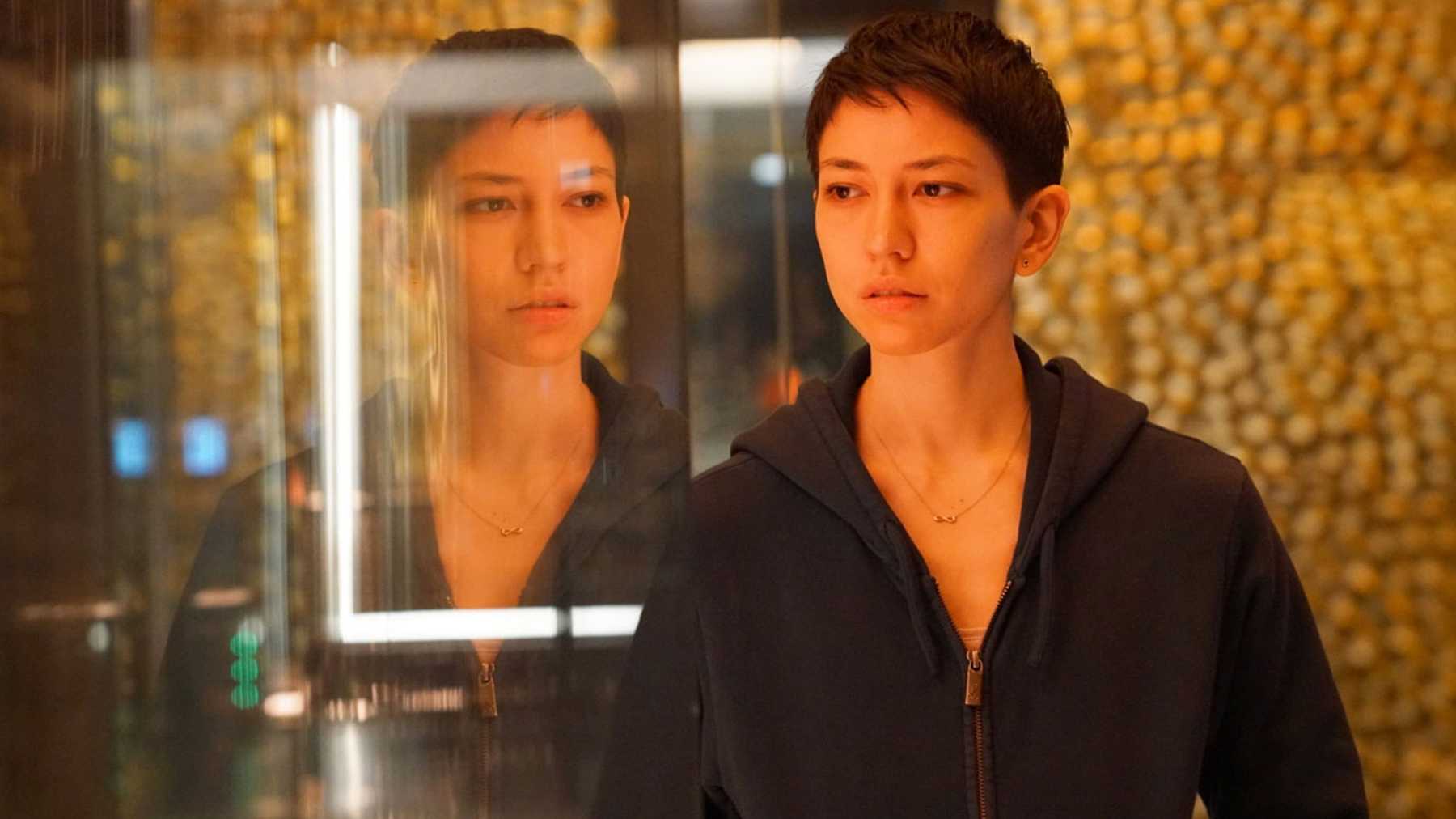 If you haven’t been following, Devs is a Californian silicon valley based drama series on Hulu that has captivated millions with its science fiction theme and theme of Quantum computing. For many this might be the first time that they have heard of quantum computing. Without going into the accuracy of the series, you can be sure of one thing. The series will create even more interest in Quantum Computing.

In the series Sergei who appears to be a quantum developer has simulated a nematode worm up to the 30 seconds in the future. He then is given a role at his girlfriends “big tech” company for their special division “Devs”, where there is an amazing introduction to what looks like a quantum computer surrounded in its own compound and covered in gold (which interestingly might be suitable for Majorana based qubits). Funnily enough the device at the centre is very reminiscent of the low temperature devices used by the likes of IBM and Google – so not only is Quantum Computing mentioned but it is there visually too.

Without delving into the all the details on the series, they have got some aspects correct as far as we can see. Centrally the machine in the film (quantum computer) is used to provide simulation. Simulation is somewhat connected to holy grail of much of science – which is to accurately simulate the world – and to that accurately we need better machines – quantum computers in fact. Even Richard Feynman has highlighted how we need quantum devices to properly simulate real matter. Interestingly we see in episode two simulation heading back to past events and one of the characters using the “quantum computer” to simulate his deceased daughter and the execution of Christ.

Some aspects really did make me laugh – specially regarding the number of qubits, which when the director of centre was asked, said there “A number that there would be no point in describing as a number” which is very interesting since currently many hardware creators are scratching around with just 50+ qubits…and fairly unreliable qubits at that. So this is quite a jump forward to an uncountable number. For many viewers this might be the first time they are coming to grips with what a qubit actually is. The series is correct in as much as that to be useful a significant number of qubits must be in operation, millions might be required for just a few thousand logical qubits due to noise constraints.

One interesting philosophical argument that has raged for ages amongst physicists is the interpretation of quantum physics. There are numerous ways of interpreting the philosophical interpretation of Quantum and some of them are just well, plain strange. There is the multiverse from Everett et al. which seems to be growing in popularity against the Copenhagen interpretation – but there are others. No good quantum based series would fail to raise the discussion of what it all means. There are some great books on these topics written (if you want to delve further). There is one scene highlighting an interview between Sergei and the Centre director where the younger Sergei is shot down for mentioning the multiverse – which the centre director clearly has issues with.

Tune in to Devs and enjoy it during lock-down. We cannot vouch for the all the accuracy, but the series is at least founded in science fact and brings up many concepts in quantum computing and physics which make it thoughtfully presented and may invoke some interesting conversations. As the popularity of the series grows we can expect interest in Quantum Computing to flourish. We in the QZ office are totally hooked!