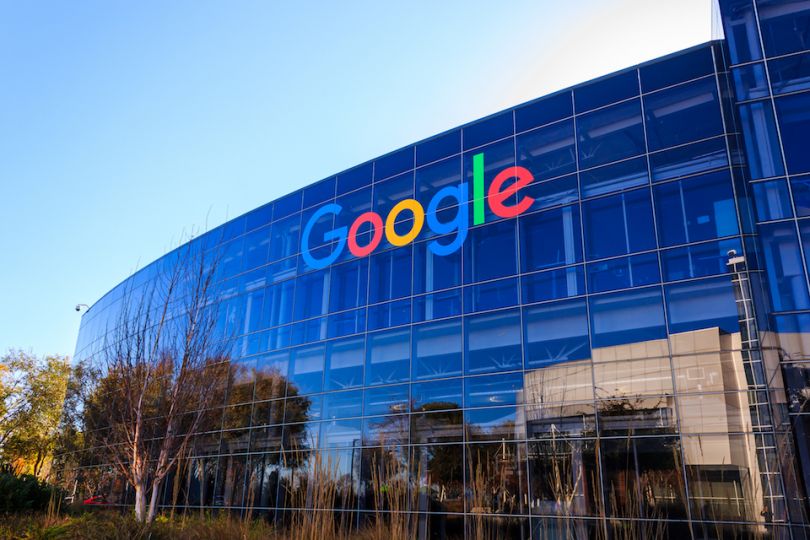 The worst keep secret ever. Google achieves Quantum supremacy and then it doesn’t.

The most exciting weekend ever for those in the Quantum Computing space as a report was published stating that Google had achieved quantum supremacy. Basically supremacy means:

Quantum supremacy is the potential ability of a quantum computer to solve problems that classical computers practically cannot.

That potentially we are on the cusp on the next biggest deal in computing didn’t escape the press, with establishments such as FT and Gizmondo picking up the story. However the FT which ran the story has mentioned the following

the Financial Times claim they saw a Google publication claiming that the company’s quantum processor can perform a calculation “in three minutes and 20 seconds that would take today’s most advanced classical computer, known as Summit, approximately 10,000 years”—a so called demonstration of quantum supremacy

In a nutshell, that’s 20 seconds for a calculation that would normally take 10,000 years. That’s a pretty good speed up. Quantum Physicists have produced a number of problems or algorithms that can harness the special and rather strange computational abilities of Quantum Hardware and beat classical computers, but those problems remain limited and rather “toy” like with limited application.

Missing Paper on Quantum Supremacy that explains it all

Apparently there was access to a paper outlining this achievement by Google and its collaborators but has been pulled down and no-one seems to know where it is. But let’s wait for it to re-surface.

When we can find more information on this research, we’ll be sure to keep you up to date.