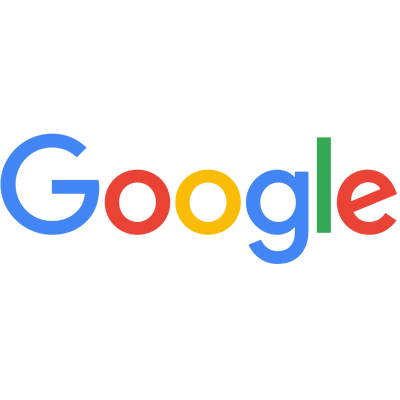 If you want to get away from the hype and see the paper that was published and then pulled stating that Google has claimed Quantum Supremacy, then we have a link to this paper here, where you can look at the claims yourself.

The tantalizing promise of quantum computers is that certain computational tasks might be executed exponentially faster on a quantum processor than on a classical processor. A fundamental challenge is to build a high-fidelity processor capable of running quantum algorithms in an exponentially large computational space. Here, we report using a processor with programmable superconducting qubits to create quantum states on 53 qubits, occupying a state space 253 ∼ 1016.

Measurements from repeated experiments sample the corresponding probability distribution, which we verify using classical simulations. While our processor takes about 200 seconds to sample one instance of the quantum circuit 1 million times, a state-of-the-art supercomputer would require approximately 10,000 years to perform the equivalent task. This dramatic speedup relative to all known classical algorithms provides an experimental realization of quantum supremacy on a computational task and heralds the advent of a much-anticipated computing paradigm.

Get the paper here