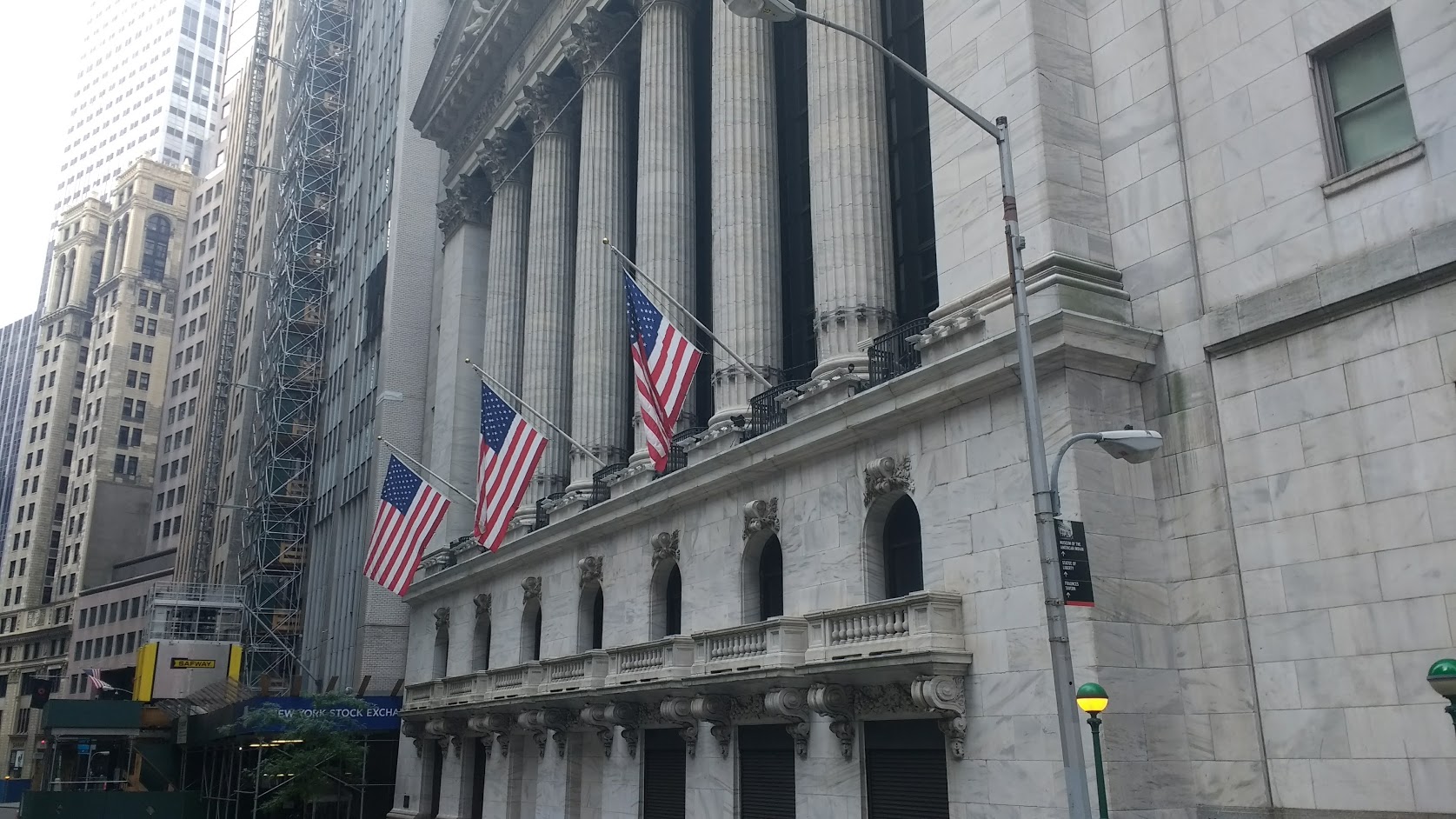 The company aims to revolutionize Quantum Key Distribution and has more than one thousand QuantumCTek quantum secure products in the market.

The upshot of this is that Quantum products and some of the early potential commercial products are hitting the marketplace. Yes these are not quantum computers but call these products the gateway drugs to more quantum computing products and services and certainly wets the appetite for mergers and acquisitions. Could we see some of the larger tech giants such as Google, Microsoft and Amazon look to acquire quantum start-ups?

Perhaps one of the easiest ways to invest in Quantum Computing is via one of the larger tech players who have publicly listed shares. See our guide on how to invest in quantum computing. There is another way, for example to invest in an ETF (Exchange Traded Fund) which targets the entire sector – One such ETF is QTUM which means you don’t have to pick individual companies.