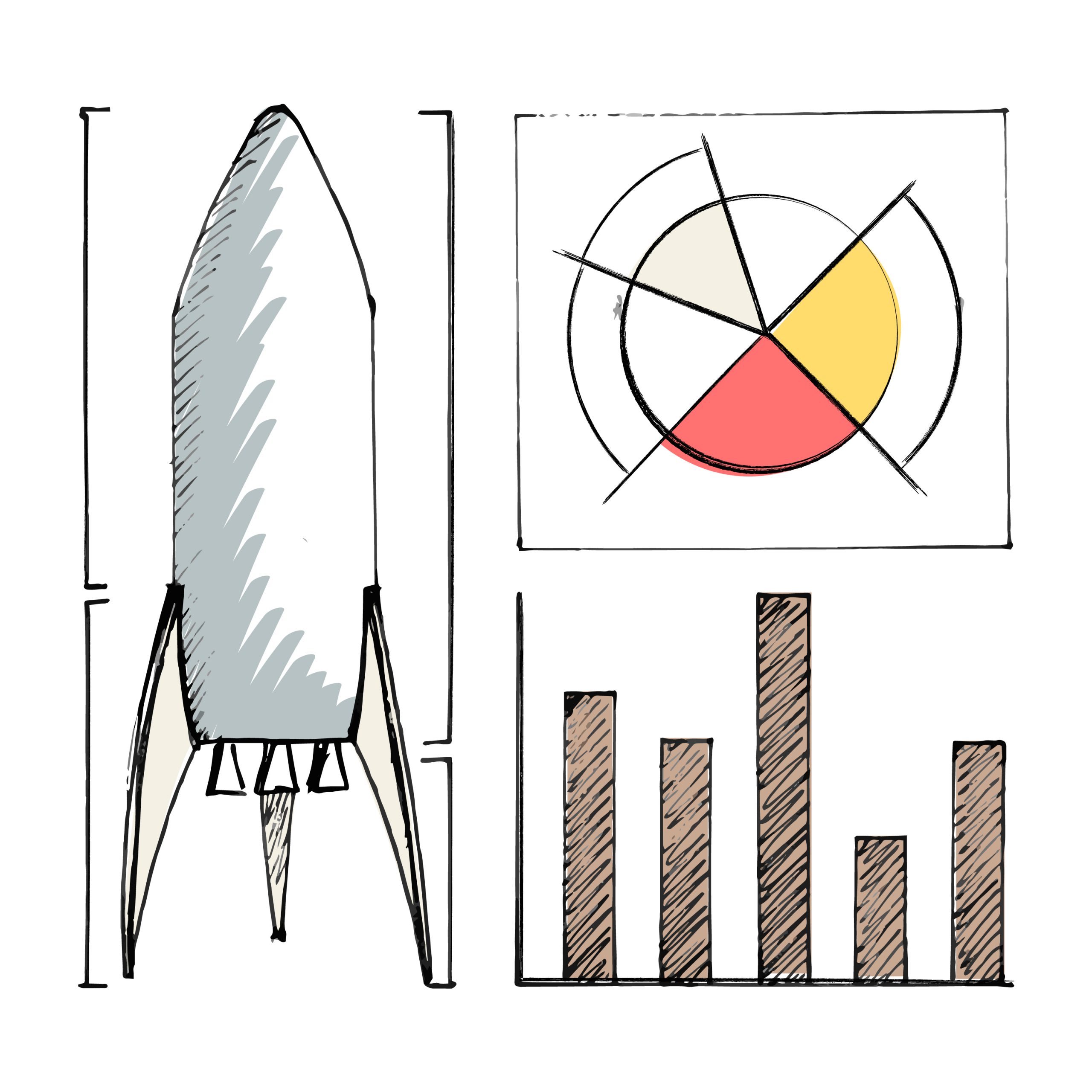 Here is the list of ten Quantum companies in the UK, just like the FTSE 100, S&P 500. Quantum, Zeitgeist has created an index of 10 British-based companies in Quantum technology. We call this the Quantum 10 UK. We also have a Quantum 20 UK, which lists twenty companies.

Estimated No. Of Employees:

Oxford Quantum Circuits build quantum computers to help customers solve some of humanity’s most significant challenges, from climate change to new drug discoveries. They have built the UK’s most advanced quantum computers, the only ones commercially available in the country. They have also launched the UK’s first Quantum Computing as-a-Service (QCaaS), bringing quantum to the enterprise at the fingertips of their customers and partners.

Estimated No. Of Employees: 25+

Universal Quantum is a spinoff from the Ion Quantum Technology Group at the University of Sussex and headed by Professor Winfried Hensinger. Its goal is to develop practical quantum computers using microwave trapped ion technology that uses long-wavelength radiation and locally applied magnetic fields to replace the vast amounts of individually controlled laser beams used in other ion trap implementations.

KETS has developed a range of technologies for quantum-secured communications, including quantum key distribution (QKD) and quantum random number generation (QRNG). Its devices are based on integrated photonic technologies leading to miniaturisation, cost-effective manufacture, and complex functionality.

Riverlane is building a simulation engine for microscopic systems, one that accurately accounts for quantum effects. They will bring the discovery of materials and drugs into a new computational era, one where the physical laboratory is used only sparingly to validate results, fundamentally accelerating the pace of discovery.

Oxford Instruments is a leading provider of high technology products and services for research and industry. Oxford Instruments offer reliable and state of device fabrication solutions for the various approaches in hardware platforms to realise quantum computers.

Quantum Motion is developing a revolutionary technology platform; not just a qubit, but a scalable array of qubits fabricated on silicon with a CMOS compatible process.

PQShield is creating the global standards and core technologies to power the security layer of the world’s leading organisations through Post Quantum Cryptography.