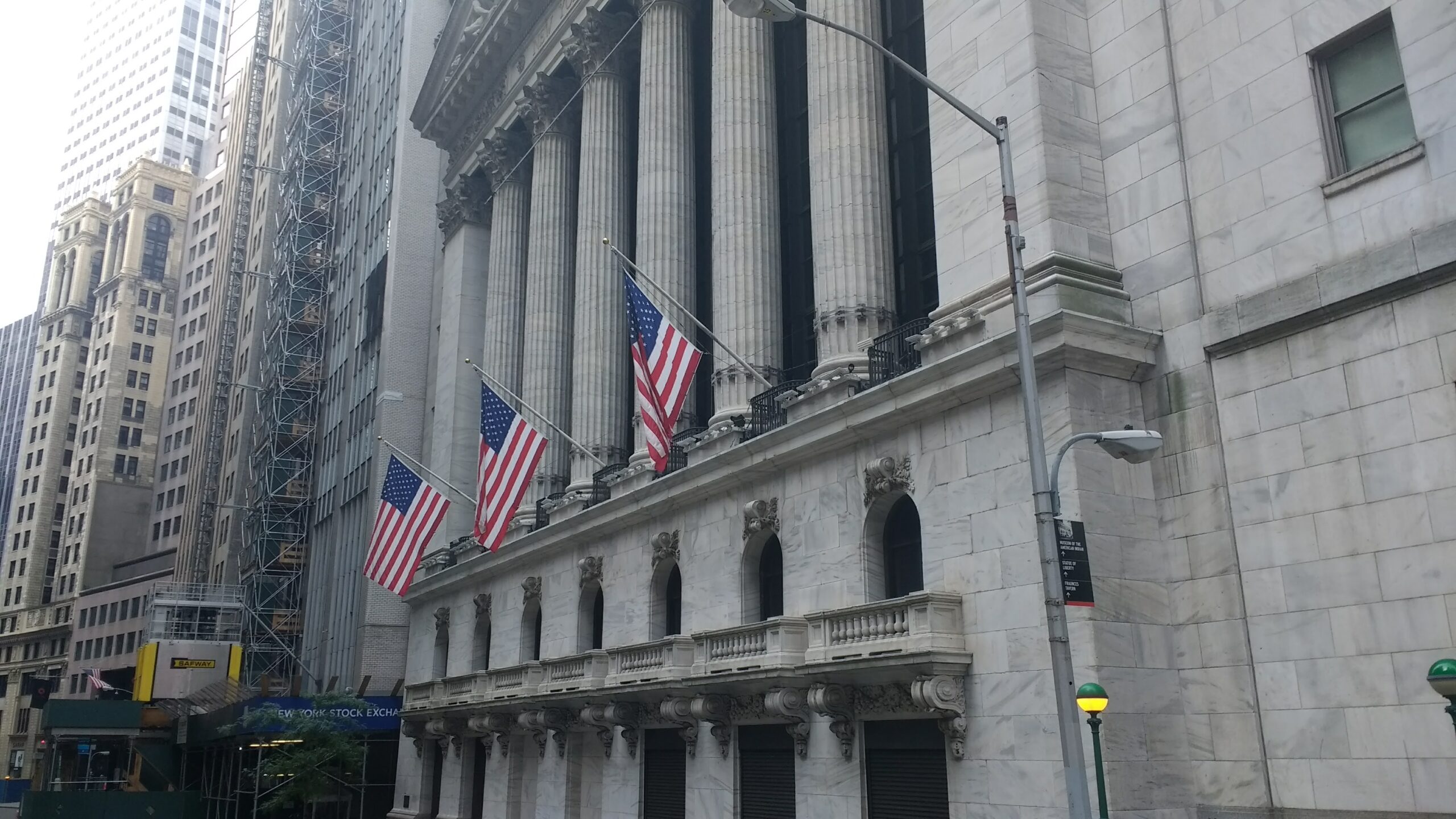 As we follow the investment landscape of the quantum sector we follow the wider investment trends. We look at the stop picks of Barons and it’s companies that it has highlighted as investable in 2021. The list for 2021 again has a value angle and includes two tech companies: Apple and Alphabet.

The Barrons Stock Pick list for 2021 again has a value bent and includes two returning companies, Berkshire Hathaway and Alphabet. The 2021 list has eight new ones, including Apple, Coca-Cola, Merck, Goldman Sachs Group, and Newmont.

As we are only interested in the Quantum element, only two of these stocks are immediately relevant to Quantum, although Goldman Sachs is exploiting Quantum Computing and along with JP Morgan is looking to find ways to employ Quantum technologies in their algorithmic portfolio. There is no mention of Quantum technologies as the rationale behind the analysis, but we are at least pleased to see that one company: Google (or its parent rather Alphabet) is included in the line-up.

Most of the reasoning around picking Google/Alphabet, is due to its large advertising empire. Interestingly although Google derives most revenue via advertising, it is a diverse company with a variety of interests although it is vulnerable to the advertising business. That said, it is nicely hedged to take advantage of Quantum computing and other disruptive technologies – especially with its X division which often works on disruptive technologies with little immediate return. X – The Moonshot Factory, is the division working on energy, robotics, although quantum is done at X, the main division is not under the X umbrella.

Apple could eventually get into the Quantum space. It sits on huge amounts of cash which could be looking for a home. We are not saying this is a certain bet, but if Apple restarts the electric car project it abandoned, it could also decide that it could gain research prowess and the associated spin-offs that come from having deep technology embedded in the company.

It’s only a matter of time before we see more focus on the quantum computing sector and the companies which are invested in the field and their relative merits. We often cover public companies invested in Quantum Computing at Quantum Zeitgeist.

This article is not investment advice and you must take appropriate advice before acting. We cannot take any responsibility for the accuracy or the actions as result of information within this article.