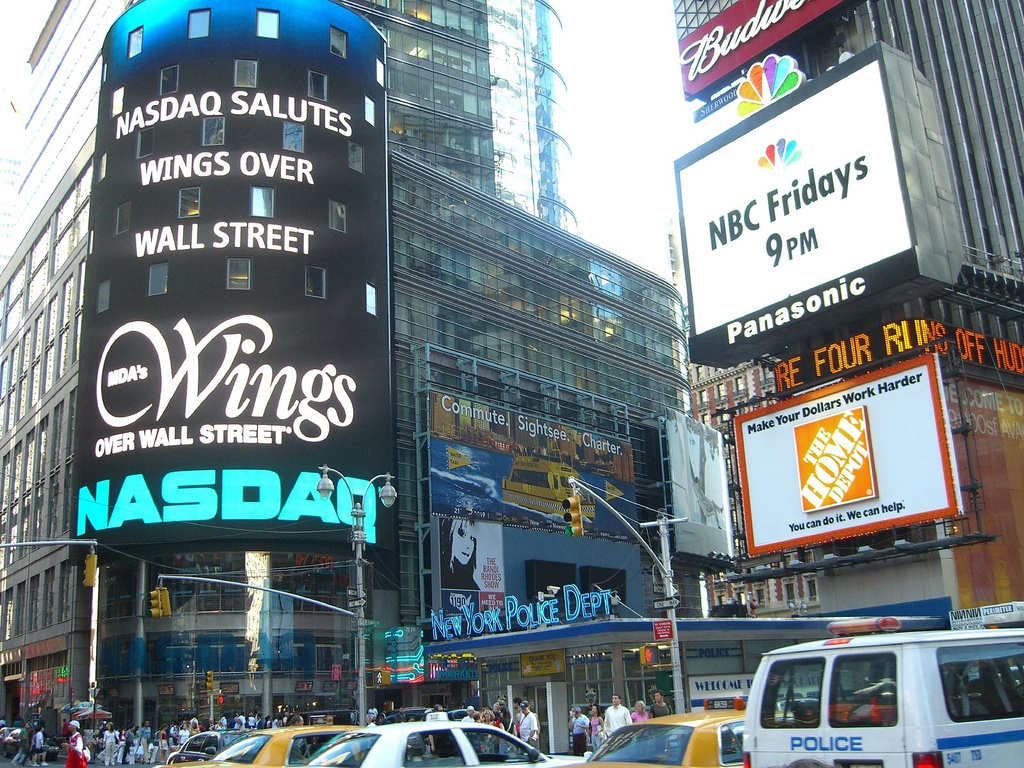 We look at the top publicly traded stocks of technology companies that are actively working on Quantum Technologies. Not just using it or performing consultancy but are actually building the infrastructure behind Quantum Computing. We select 4 companies to compare with a technology benchmark. Previously an article was published on public companies that are involved with Quantum Technology and Quantum Computing. The purpose here is not say that these companies are doing better because of the fact that they have a Quantum element to their work, it is to simply compare.

Of course, one possibility is that technology companies that invest in this technology may have an advantage (we would like to think so). However if funding dries up for Quantum Computing and closer objectives become priority and we end up in a Quantum Winter then these activities could drain core business.

IBM, Microsoft, Google and Honeywell are all building technologies and these have been covered in previous articles and are all multi-billion dollar companies involved in a variety of industries. Perhaps the most unfamiliar to most readers is Honeywell as the other three are household names, but Honeywell has recently announce its competitive push into Quantum Computing aiming to have the most powerful Quantum Computer.

Comparing to the Average

Taking the NASDAQ technology stock benchmark and comparing we can see which company has performed best or fallen less since the beginning of 2020.

As you can see there has been a dramatic decline in all the stocks. We have seen massive falls at almost 1/4 or 25%. What we can see is that on average companies which are working on Quantum technologies have fallen slightly less.

The point of this analysis is not to say that companies that are involved in the Quantum space are immune because they are working on Quantum technologies. The point is that these companies show slightly more robust behaviour against the wider tech market but that could be for a number of reasons such as being more diverse, for example Amazon which has a braket platform with AWS allowing access to quantum solutions and only had a loss of 8.59% over the same period.

This is not investment advice and what the companies will work on internally will follow their own priorities and external funding and government pushes, but if you did invest in Quantum Computing, you may have lost slightly less money on average than the rest of the technology market.