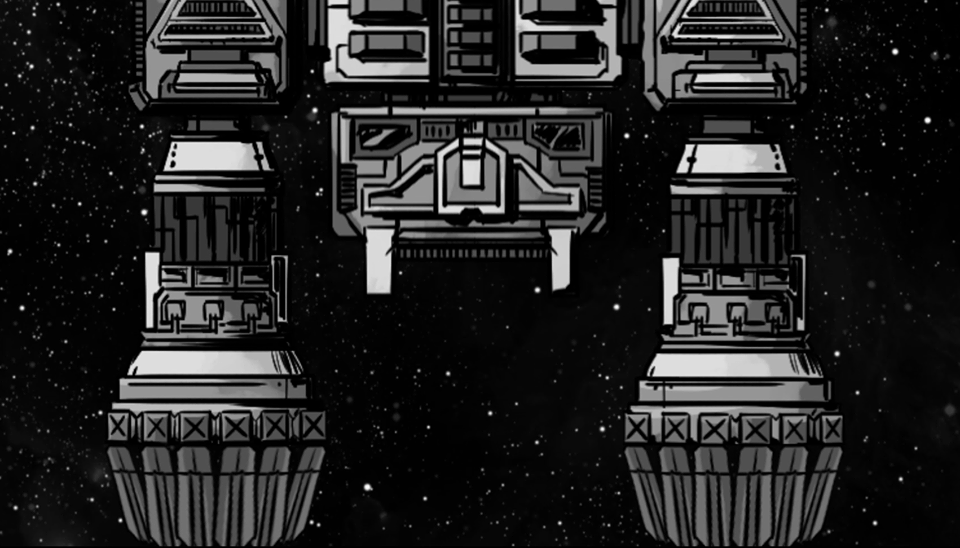 When people discuss the potential applications of quantum computing, the top contenders invariably include molecular simulation, machine learning, financial modeling, and optimization. However, researchers are looking into potential applications in a wide variety of other areas. In this article, we’ll give a brief overview of some of these lesser known applications, including gaming, music, and imaging, as well as a quantum dictionary.

According to the Smithsonian’s “Video Game History,” early video games accomplished two major goals. First, they helped general audiences understand what these new marvels were capable of. And, second, they helped programmers push the envelope testing their capabilities.

Does that sound familiar? Quantum computers are hard for general audiences to understand, plus we’re still in the early stages of determining what they might someday be capable of. Consequently, there is a thriving quantum gaming niche. As a counterpart to the Smithsonian’s article, check out “The History of Games for Quantum Computers” by Dr. James Wootton, a now-20-minute read first published on March 1, 2018. Dr. Wootton developed the first known quantum game and gives talks about quantum gaming.

Musicians began using computers to generate sounds long before they were used for much else and long before they resembled anything like the digital computers of the past few decades. Remember how early computers were programmed using punch cards? Think back before then to when special pianos essentially had punch cards rolled up inside and entertained people with pre-programmed songs. Keeping that in mind, it is unsurprising that quantum computers are being used to compose music.

The foundational paper is “Quantum Computer Music: Foundations and Initial Experiments” by Eduardo R. Miranda and Suchitra T. Basak. The first ever symposium on the topic was held at the end of 2021. Furthermore, Prof. Miranda is currently editing a book entitled “Quantum Computer Music.” It is a collection of works by emerging pioneers in the field; publication is planned for the Summer of 2022.

Due to the state of quantum computers today, the notion of “quantum image processing” might make one expect to find little more than the manipulation of images with just a handful of black-and-white pixels. And while the applications today are, in fact, quite limited, the algorithms themselves are not. There are, of course, simple algorithms for rotating simple images and inversing their colors. But, there are surprisingly well-developed algorithms for such things as quantum watermarks and secure video.

As quantum algorithms mature into quantum applications, it’s logical to assume we’ll someday need quantum data structures. A quantum dictionary encodes a function through an entangled key/value pair, and there has even been additional work into encoding compositions of functions. But, that’s still just a start. One needs only to consider how much further along classical data structures are to see the upside potential here.

The key paper for quantum dictionaries is “Foundational Patterns for Efficient Quantum Computing.” You can also read more about them in an article format: “Combining The Power of Phase Estimation and Grover Search To Implement A Quantum Dictionary.”